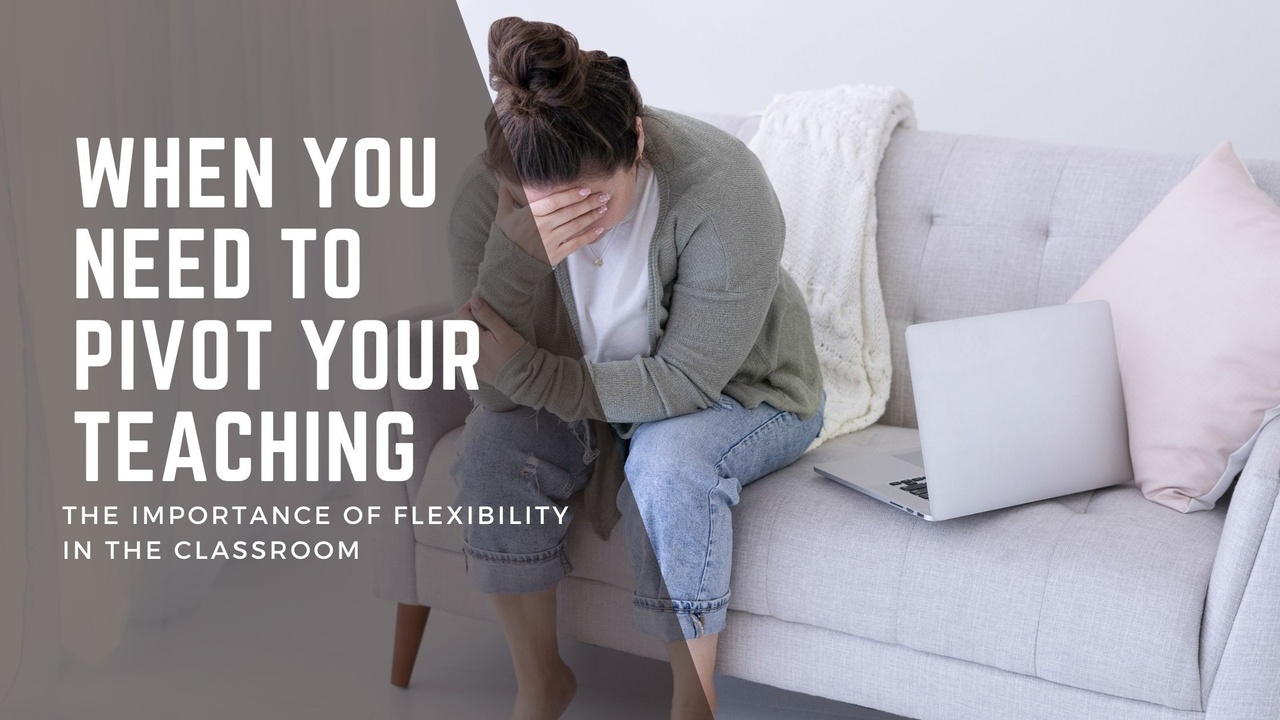 We may have all heard of DEVOLSON (the Devilish Evil Vortex of Late September, October, and November) but I want to also put out the word about the Accursed Mud Traipsing of January, February, and March or AMTJFM. (The name is still in the works)

The Day that Went to Hell

After winter break, it feels like we all are just treading water until spring break, but this year was especially difficult with my 8th graders. We were in the middle of a character analysis essay unit, but it was like dragging all the students through wet mud. It was SO difficult that I wasn’t even enjoying it anymore.

At that point, I was too tired to care anymore! I said “Fuck it!” (not out loud because I am a professional) and scrapped the unit. In the middle of the unit, we just stopped.

I emailed parents and let them know that we were going to be switching gears because it was in the best interest of the students and they all totally understood.

As I took a couple of days to figure out what the hell to do now, I had students explore the things they like to learn and how they like to learn. I was talking to co-workers and honestly, I was just done. If the students felt like they knew best, then I would let them pick! I decided to create an assignment where students chose what they learned and chose how they showed it off.

Because we were starting our Romeo and Juliet unit, I did give them the guidelines that it had to be able Shakespeare, but otherwise, I just didn’t care.

Funny Story: it was probably the most successful assignment of the year so far! Students were so into their projects that my class was quiet and everyone was working for the first time ever!

I actually set another email home to parents not even a week after that first one to say how wonderfully things were going! I even took a panoramic shot of my class all absorbed in their learning and included that in the email too as proof!

And my students made amazing things! 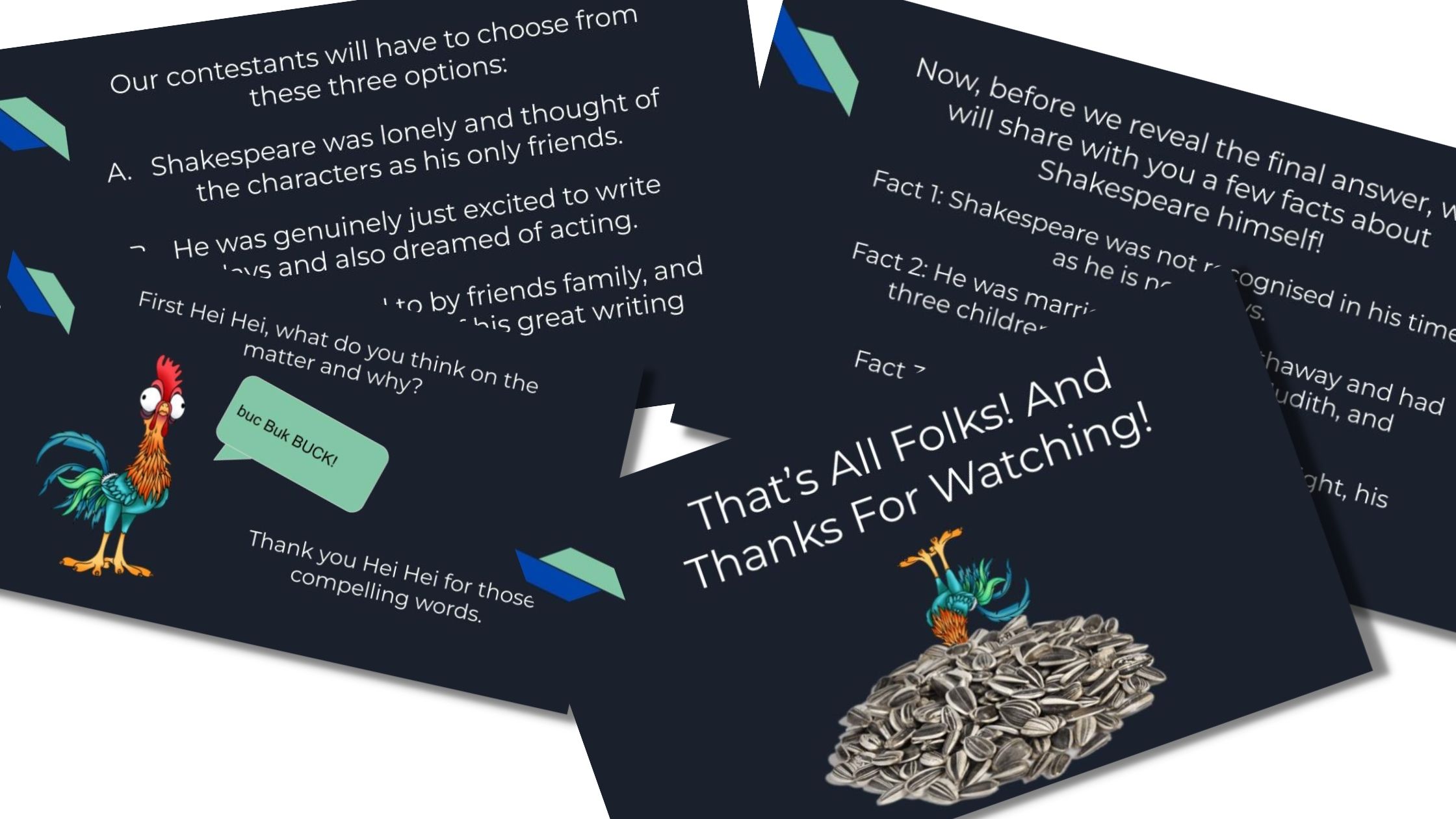 Or a presentation all about Elizabethan England 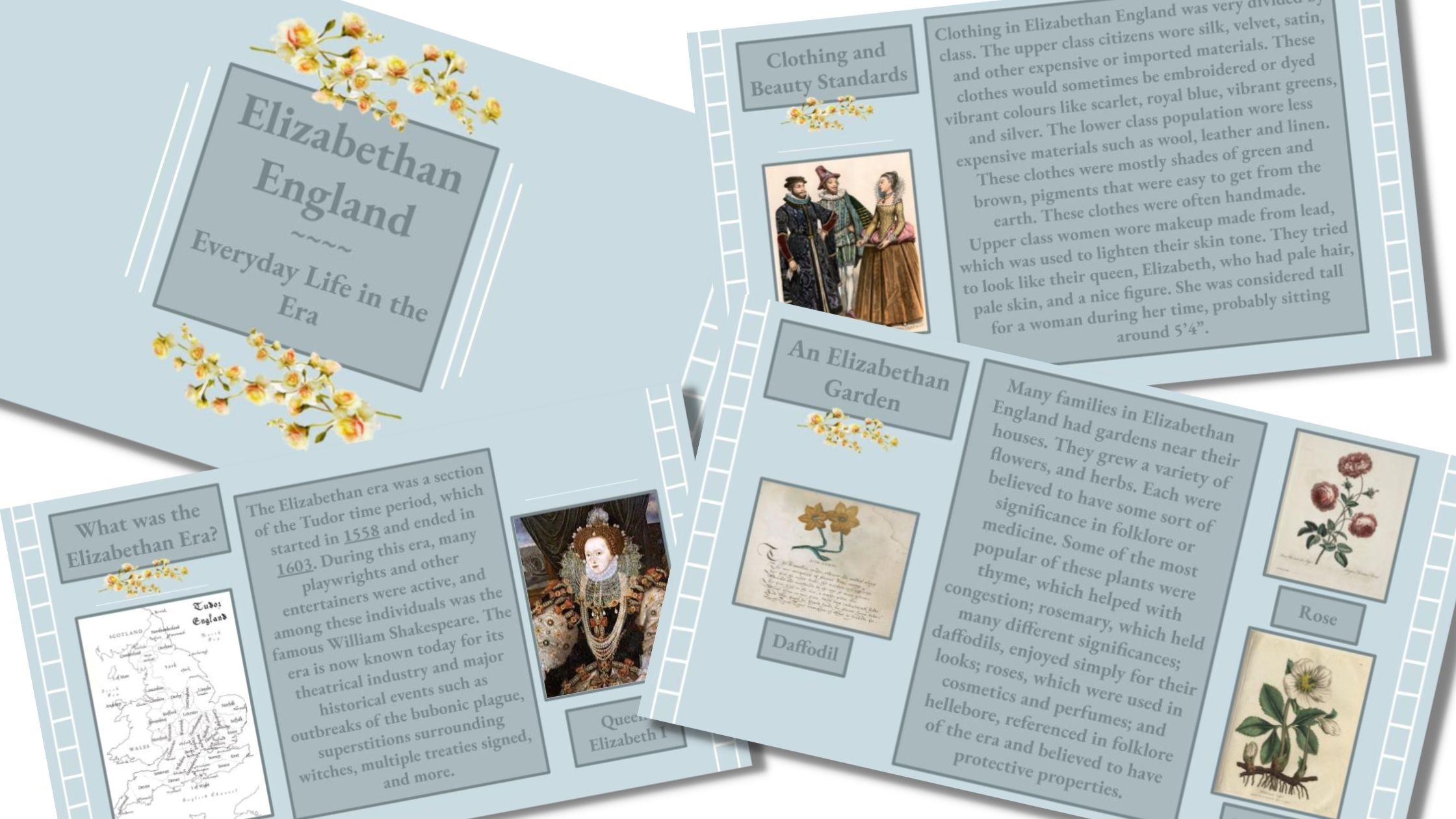 Or Shakespeare and Romeo & Juliet as Dinosaurs 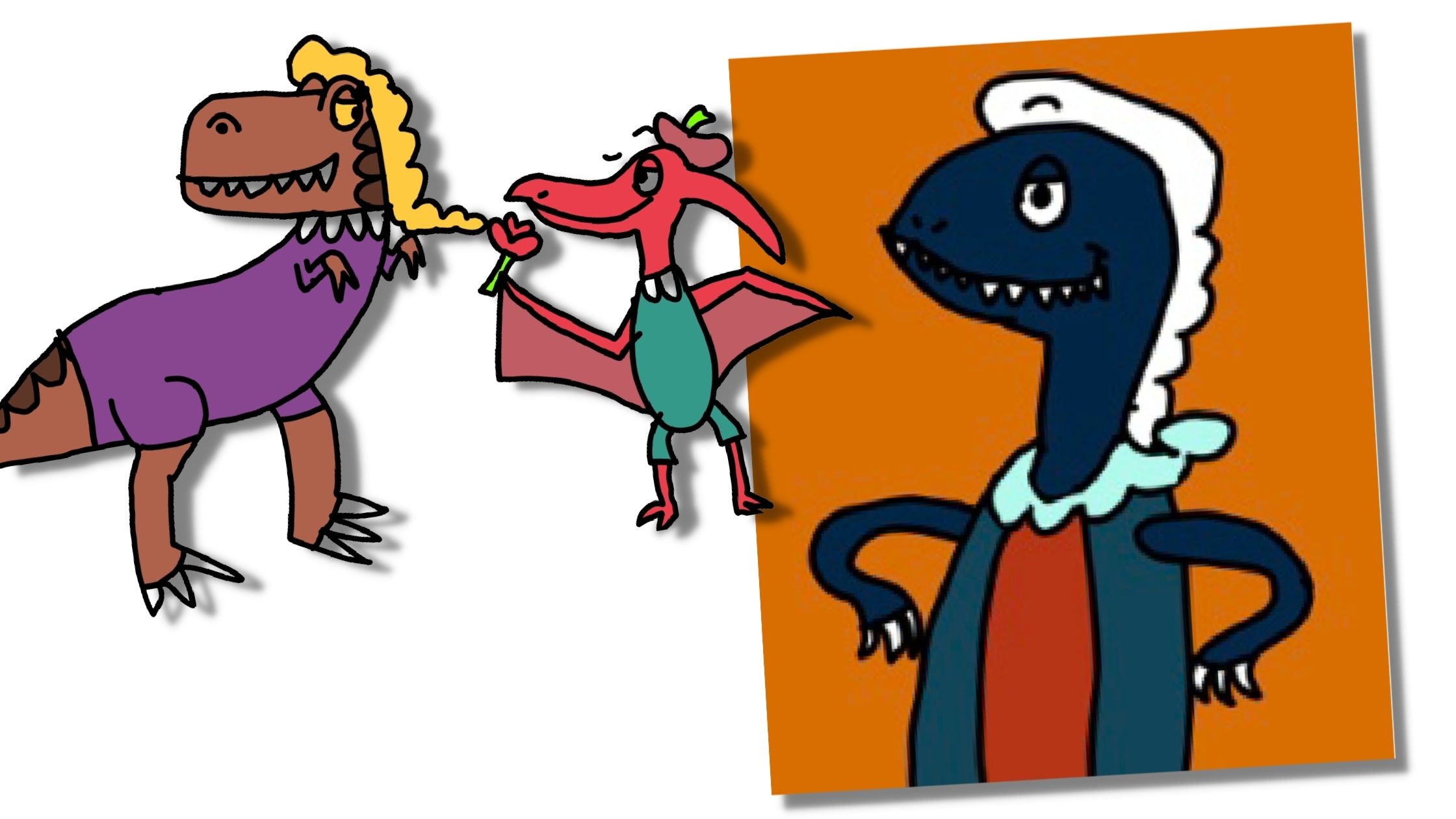 How did it happen?

And I talk all the time about how teachers need to stop trying to control everything in their classrooms! In that moment, I felt like such a hypocrite! But being a control freak is a hard habit to break and I am constantly a work in progress.

For the assignment, I gave my students a direction to go and set them free to learn and explore what they were interested in.

To give them this direction, we started by talking about the things we already knew about Shakespeare (which wasn’t much apparently). Then we went into a discussion of what we wanted to learn (very KWL chart of us). I did have to guide them a tiny bit here, but then they were asking questions like crazy and they came up with a lot of cool directions to go and explore.

Of course, there were a few students who did less than spectacular work, but they did the research and learning which was the goal of the project.

There were also some students who tried to find things to do that didn’t require research or real learning, but I started asking questions and when they didn’t have answers they realized they would have to look it up to answer the questions and this then lead to the research and learning part.

In the end, letting go of control and allowing students to guide their own learning was an amazing thing for my students and my classroom. They were stuck and I was stuck and what we were doing wasn’t working. Trying to drag them through a unit that they were just not feeling was going to be horrible for all of us.

If you feel like you and your students are trudging through mud and you are pulling teeth trying to get them to participate, I see you and I feel you. I would also recommend choice. Let go and let them learn a bit about things in their own way. If you are looking for an easy way to do this, try out the choice board. Grab your free choice board template below that you can easily customize for the topic you are learning about right now!